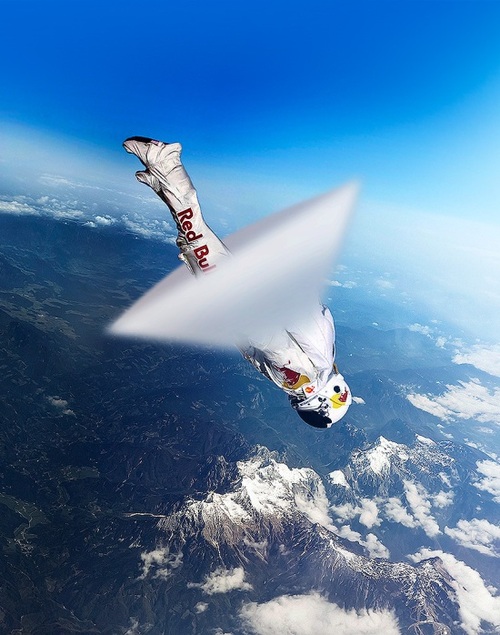 2710
0
by admin
In Crazy · Interesting · nature · Spectacular
This is almost unreal but it happened.

Baumgartner jumped to Earth from a helium balloon in the stratosphere on 14 October 2012. As part of this project, he set the maximum vertical speed without drogue, highest exit altitude for a parachutist, and greatest vertical distance of freefall.

Baumgartner is also renowned for the particularly dangerous nature of the stunts he has performed during his career. Baumgartner spent time in the Austrian military where he practiced parachute jumping, including training to land on small target zones.

Have You Ever Been To The Top Of The Eiffel Tower In Paris?