French artist Julien Berthier has designed a fully functional boat to look as if it is sinking. The 6.5m (21ft) yacht was cut in half with a new keel and motor added so it remains in the sinking position while being fully functional. He describes it as “the permanent and mobile image of a wrecked ship that has become a functional and safe leisure object.”

Berthier has taken the boat (or should I say half-a-boat) across the English Channel to London and has toured it around Europe, getting plenty of offers of assistance from unwitting good Samaritans, who would presumably be either very annoyed or rather bemused by the contraption. The designer and artist designed and built the floating installation in 2007. He named his creation Love Love. 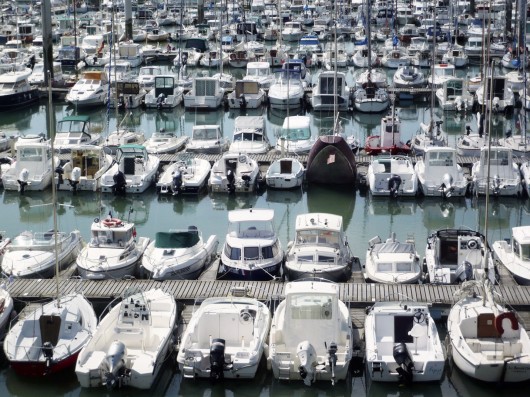 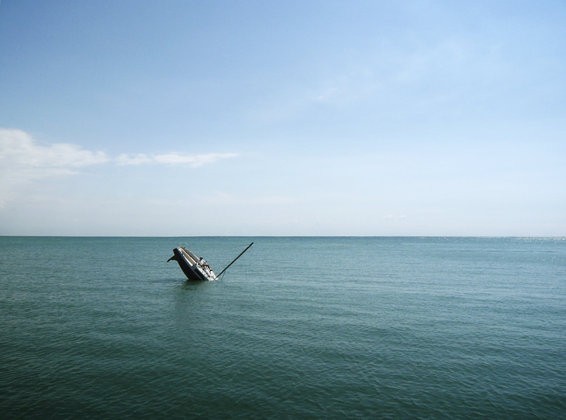 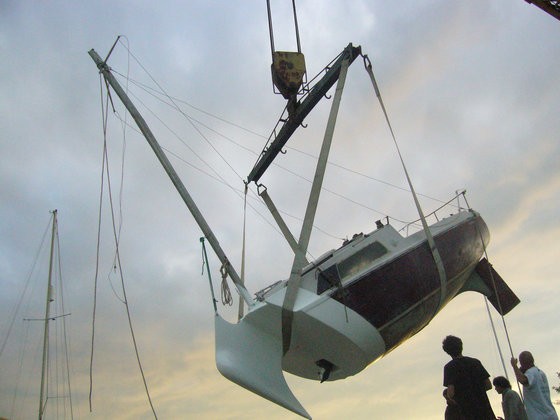 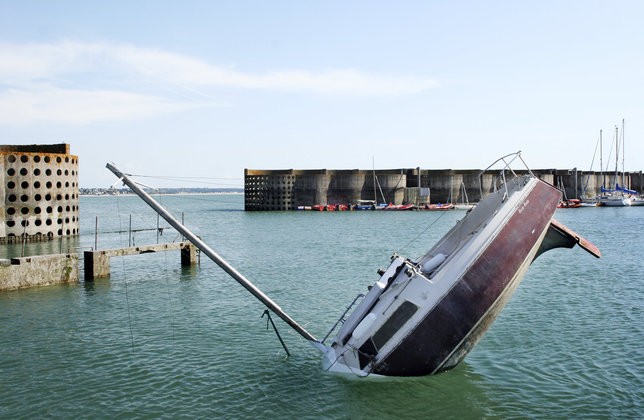 A Navy F-18 Being Launched From A Navy Carrier Catapult